In 2008, the CIAAI membership voted to amend the by-laws to divide the organization into 9 districts statewide. Each district is to have a director on the Board, in addition to 2 Directors at Large. Districts will have their own meetings and training as determined by their Directors. 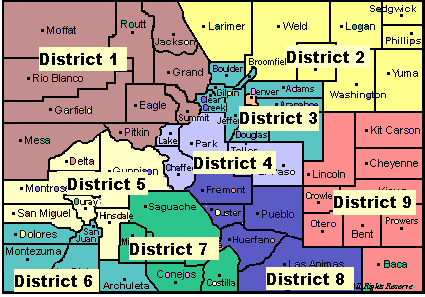